I have many fond memories of the Gaiety. My first appearance on the Gaiety stage was in Relative Values with the Legion Players in 1984 and I went on to play the romantic lead with them in a number of plays. When I was 35, playing another romantic lead in Hay Fever, the director, Cyril Spencer, said to me "You're getting too old to play romantic leads". The next year he cast me in the romantic lead because there was nobody younger!

I then joined the Gilbert & Sullivan Society in 1990 and went on to play several leading patter-baritone parts including King Gama in Princess Ida (pictured). My best memory was playing Ko-Ko in The Mikado directed by John Reed who had played the part with the D'Oyly Carte Company and had been their leading man. That was an experience. I gradually stopped acting in the early 2000s and moved to the dark side (backstage) and joined the list of casual workers at the Gaiety. I have seen many enjoyable shows from the wings. Highlights as stage crew have been Phantom of the Opera, and in the corner for Les Miserables. I have also enjoyed creating the lighting for Theatrix, Manx Ballet, Young Farmers, Snell & Parker and the Gilbert & Sullivan Society. The beauty of being backstage is not having to learn lines and attend months of rehearsals. A few years ago, I became a tour guide at the Gaiety which I love and am missing during lockdown. Over nearly 40 years of involvement with the Gaiety, I have loved every moment, even the heavy get-ins and get-outs, and hope to be involved for as long as I can. 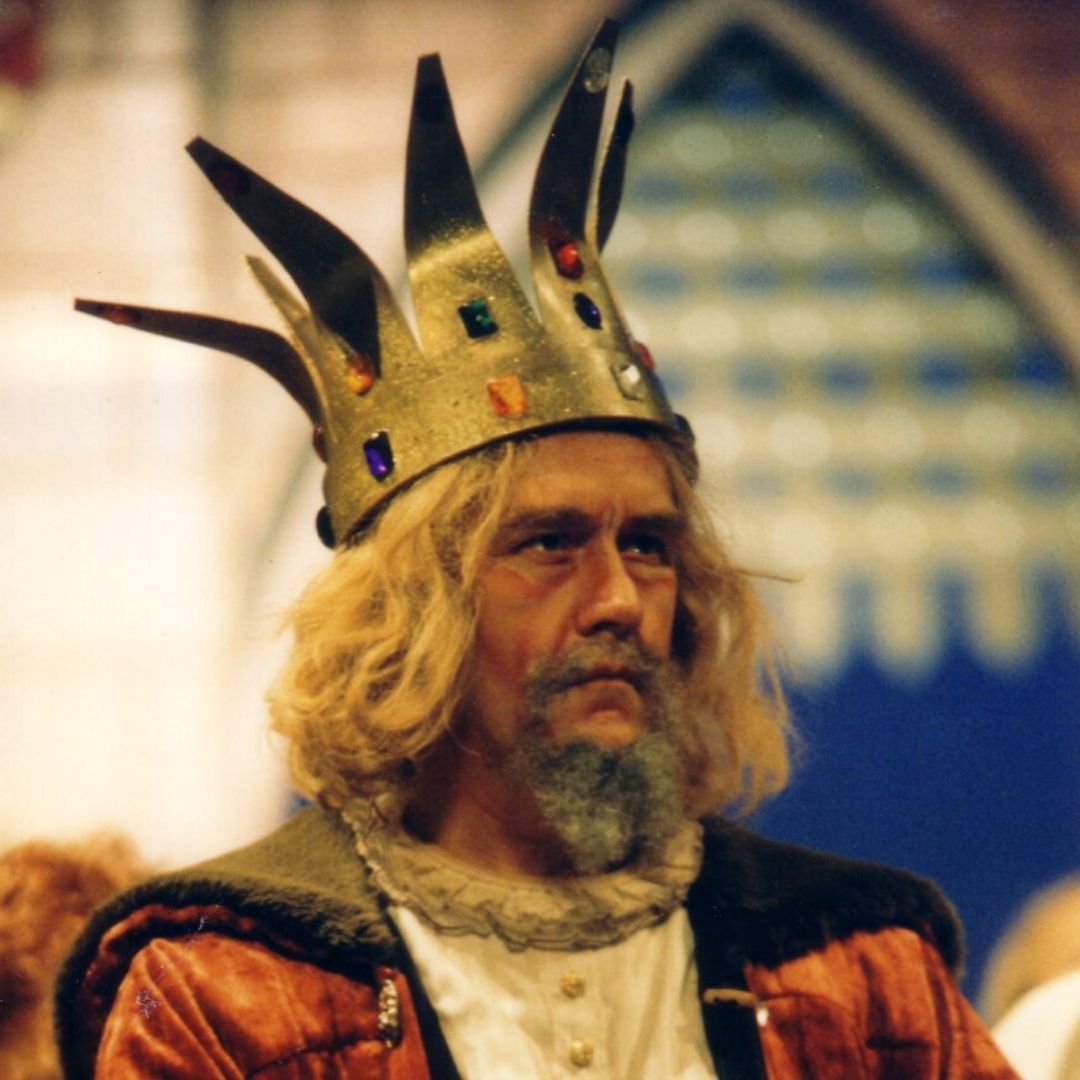