My maternal Grandmother, Harriet Blanche Corlett nee Watterson, (known as Dolly) was one of the first to perform on the Gaiety stage. She and her siblings were brought up in Douglas Promenade. She was born in 1890 so was only 10 when the theatre opened. During construction they would go in and were allowed to put on small performances on the stage. I always feel close to Gran whenever I go to a performance, as does Mum, Kitty Callow.

Great Granny Phoebe Watterson, nee Smith, came to the Isle of Man from Gloucester to work for Henry Bloom Noble at the Villa Marina. 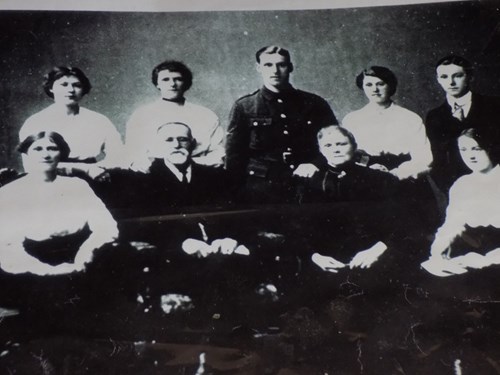 Gran with Grandad (Thomas Corlett). People may remember them as they had a shoe shop and shoe repair business in Arbory Street, Castletown, where Shoprite is now 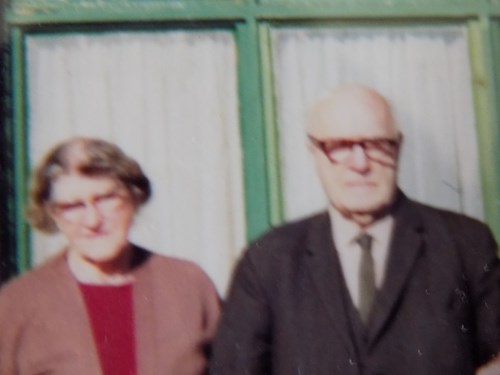 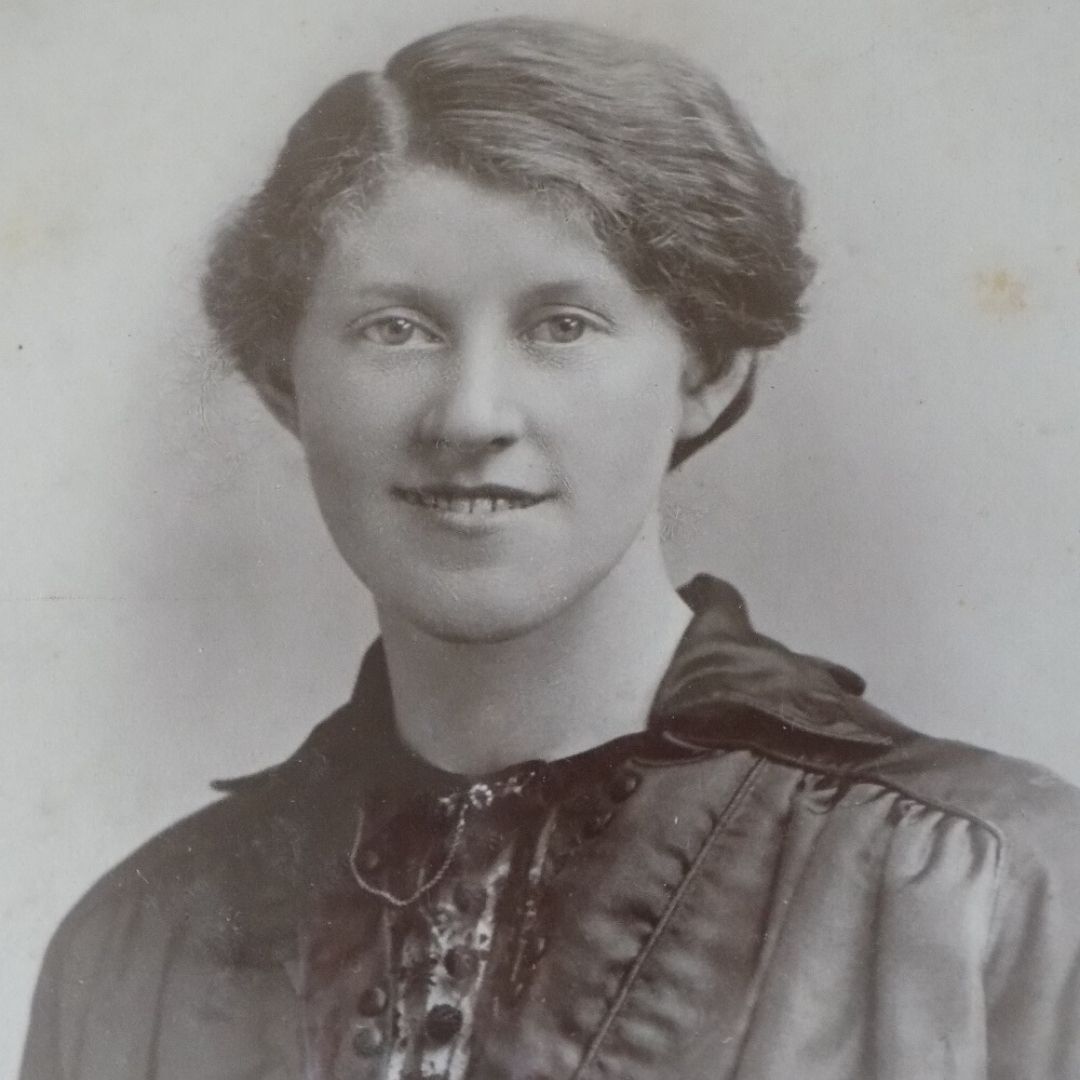