Working in the Gaiety Theatre during the Centenary Celebrations was a very exciting time for all the staff. It was impossible not to be caught up in the pride that The Gaiety had been restored to almost exactly as it was on the day it opened 100 years earlier.

On the day itself, Sunday 16th July 2000 I worked in the box selling tickets for a full recreation of the actual show the Gaiety opened with exactly 100 years ago to the day – The Telephone Girl.

We had visitors from all over the world who wanted to be part of the event. As well as selling show tickets we sold copies of The Full Circle centenary book, Manx Telecom commemorative phone cards and commemorative books of stamps from the Post Office. I still have my copies of all of them. Including The Full Circle book that Mervin Stokes (co-author of the book and Gaiety Theatre manager) signed for me. He signed and dated it on the day itself so it will always be precious to me, as working there at that time will always be one of the highlights of my working career. 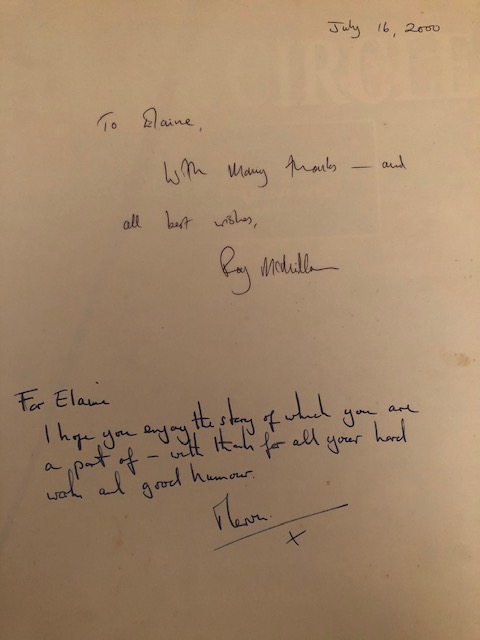 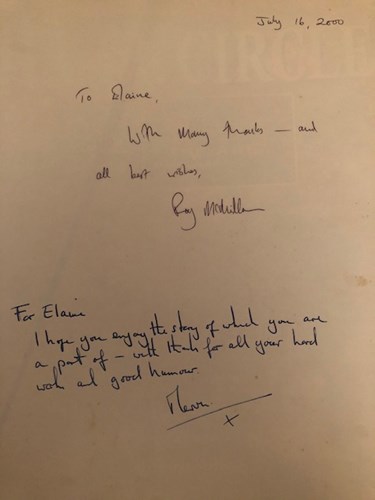