A U film should be suitable for audiences aged four years and over.

It wouldn't be Christmas without some classic Christmas movies! So we've also taken it back to the 80's with a screening of Santa Claus: The Movie (1985) in the Broadway Cinema on Saturday 18th December 2021.

Running time: 1hr 44min
BBFC Criteria: mild language, violence and scenes of smoking
Synopsis: Set in 14th century, the film tells the story of an old man and how he becomes Santa Claus. Jump to 20th century where Santa Claus is tired with the increased workload and the ever-growing population.

Parental Guidance (PG). Suitable for general viewing, but some scenes may be unsuitable for young children. Ticket Prices inclusive of 2% booking charge. 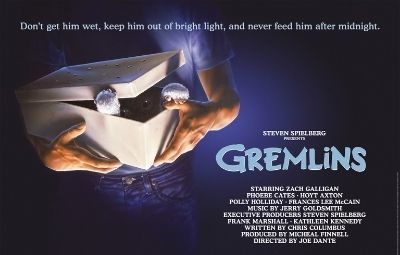